What are your thoughts on Artiphon Orba?

What do you all think of the Artiphon Orba? 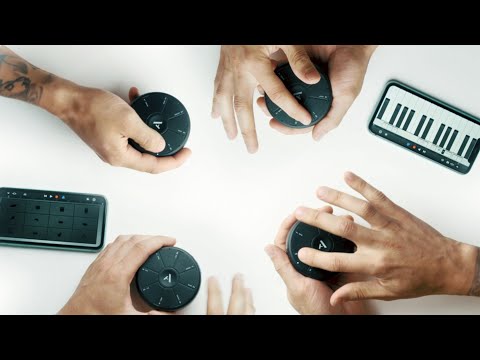