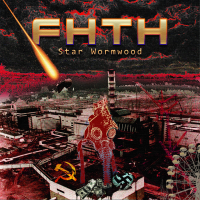 After walking and swimming in the synthwave ocean , I returned to my native industrial harbor with a new album. Hope you enjoy it. 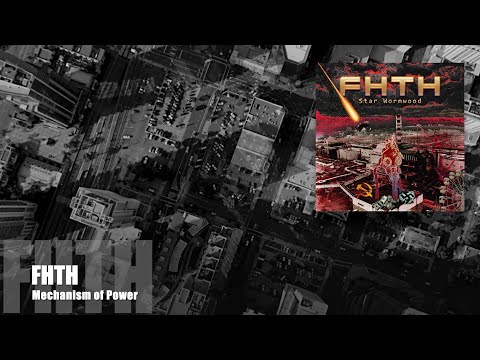