Here’s a brief demo of 16 reverbs on a synth pluck in Drambo. Which reverb is your favorite for ambient? 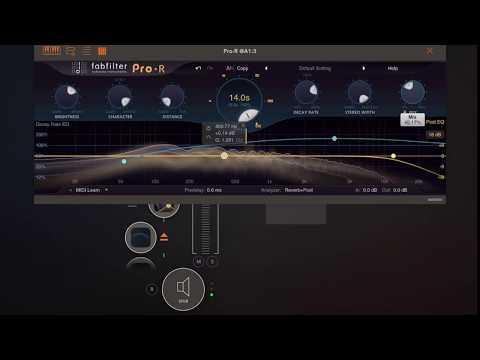