I’ve been thinking about this for a while and would love to hear your opinions.
I was recently using AUM and BeatMaker 3, before that Cubasis... then I downloaded Zenbeats by Roland. I WANNA USE ZENBEATS. Why?.
BeatMaker 3 is more powerful, does more, the sampler is better, workflow is right, it’s got a good interface. But it looks “hip hop “... Zenbeats looks like a 4 track from the eighties. It looks like the music I wanna make.
Beatmaker3 looks uplifting, “chop da beats” kind of thing. Zenbeats smells like a 2 day old ashtray and empty beer cans. It sort of helps me get in the mood.
It’s like going on stage to do death metal with a fluorescent tracksuit, You can, but it doesn’t help.
So my thing is, now I feel like I need to get in the Zenbeats room to do my thing. Just like I need to lower the lights when I’m gonna sing. It’s as superficial as it sounds. It’s the looks.
SAMPLR?. Yep, same room. Same vibe. My Digitakt?. Right there too. Audiobus and AUM are fine, neutral enough but leaning towards the dark machiny thing.
I’m willing to accept all the limitations in exchange for the right look. And in a way it worries me. I feel like I can’t do the same music On Cubasis and Zenbeats. When you’re facing a blank canvas, that canvas matters.
I was gonna attach a poll, but many of you would get it wrong.
So, which DAW has the better looks, and why Zenbeats?. 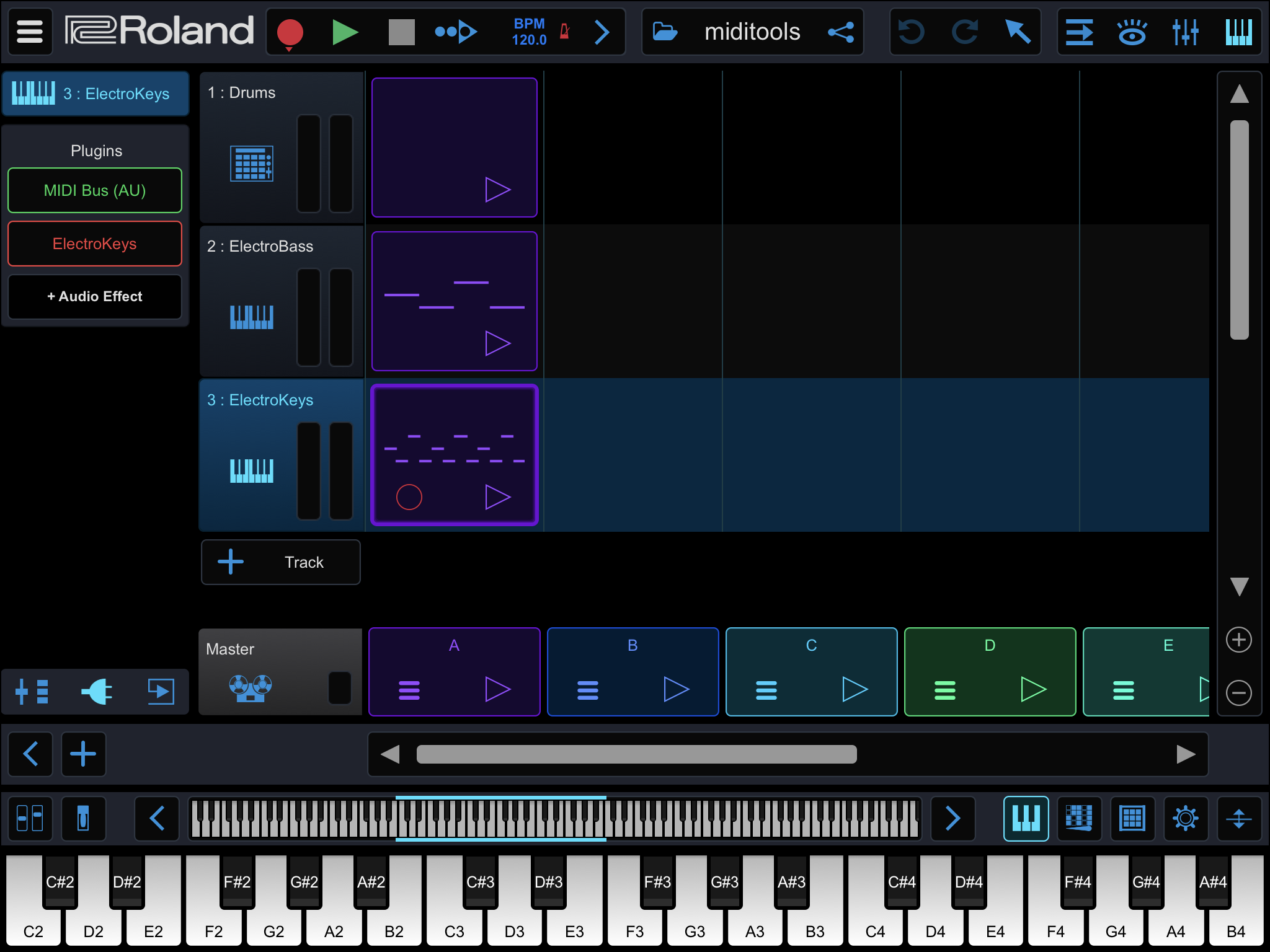