Daveypoo
May 26 in App Tips and Tricks 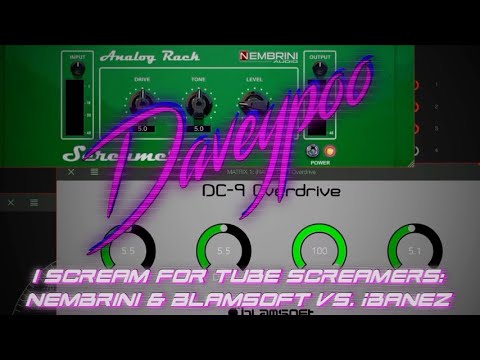