Raspberry PI - are you using it for your music purposes? 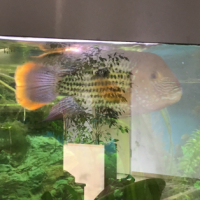 nuno_agogo
May 23 edited May 23 in General App Discussion

I have two raspberry pi 4 for development projects and I am wondering if I could use them as gadgets in my music environment.

Anyone using a raspberry pi for something like this?