Another piece that came together quickly from further explorations of Xynthesizr’s Game of Life mutation function.

I set up a “Copperhead” and three "Lightweight spaceship” gliders on a simple custom scale (I, IV, V) so so the dense note clusters can work in a more musical context.

Xynthesizr is playing into Audio Damage’s Enso looper, pitching up and reversing the audio and feeding into JAX Stereo Tool.

Three instances of Fugue Machine:
1- play IceGear's Mersenne (through Numerical Audio’s SF-1 and bussed to GlitchCore);
2- trigger GlitchCore (which feeds into RE-1);
3- select Poly 2 patterns (which has multiple outputs feeding Rough Rider 3, EOS2, Replicant 2 and RE-1.

Playing Zeeon with the AUM keyboard through Eventide’s Blackhole reverb.

Hosted in AUM with mfxConvert for note to CC conversion and Photon capturing for posterity. 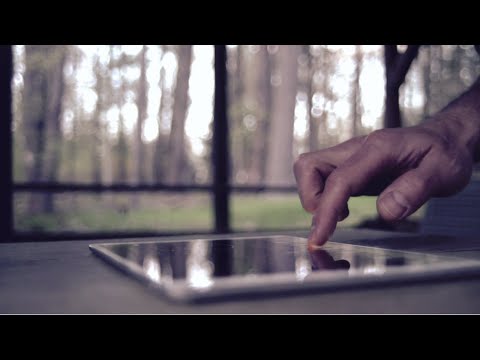