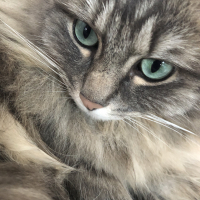 AB can send midi clock to multiple destinations, as configured in settings.

AUM seems to only be able to send midi clock to one destination (in the AUM settings).

Does anyone have a work around for this?

I’d like to send AUM midi clock to more than one pieces of hardware (circuit & bsp).