//OT// Why I dig Industrial Music 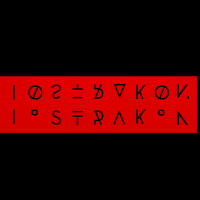 Since discovering Skinny Puppy / Ministry / NIN etc in the early 90s, I’ve always been galvanized to the genre. My first industrial show was KMFDM / Chemlab / Sister Machine Gun during the same time period. 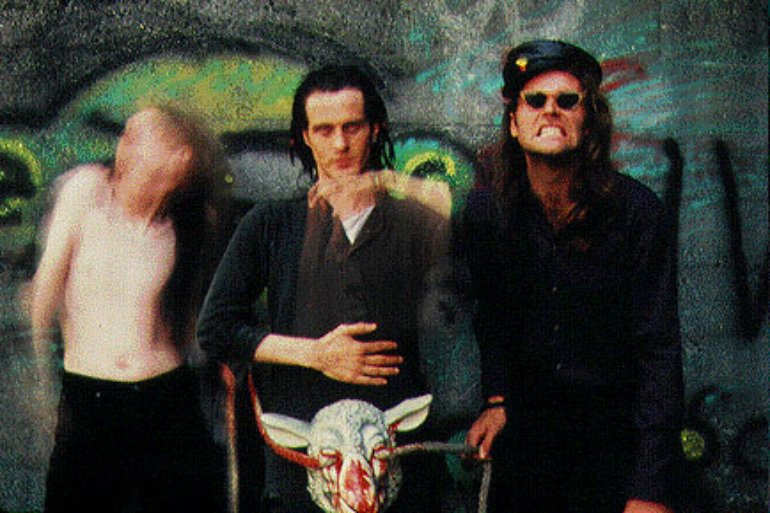 Funny story, my friend who was a huge KMFDM fan almost got us killed during that show. During their song “Light” he was enjoying himself too much and threw his empty Coke bottle on stage. I can still picture [in slow motion] the bottle ricochet off the drum kit and hit the Sascha [mainstay of the band] square in the ribs. Song was cut in the middle and Sascha killed the set while everyone looked for the person behind the incident. We somehow made it away unscathed. 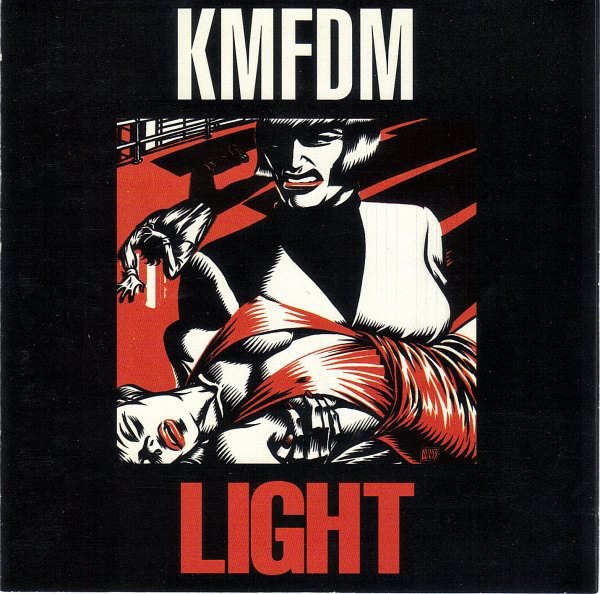 Nostalgia definitely plays a part, however, the sounds and textures have always intrigued me. The experimentation of industrial has inspired many of our favorite bands and will continue to do so. Countless sub-genres have spawned from industrial since Throbbing Gristle coined the term. Industrial music has made its way into the mainstream but mostly through movies, tv & video game scores. We also can’t forget how Trent Reznor is the poster boy for industrial and how he put it on the map. 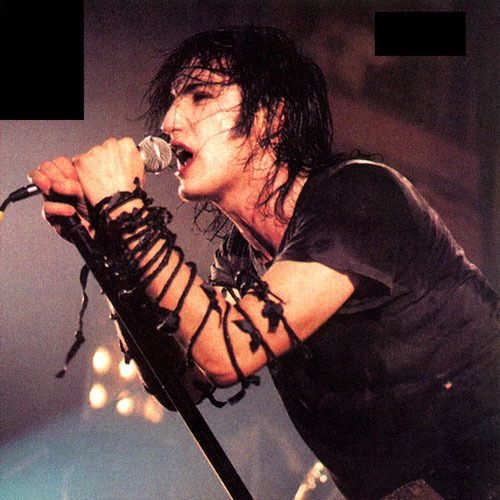 All in all, industrial is here to stay and will continue to evolve. Hiding in the underground while being the soundtrack to our escape.