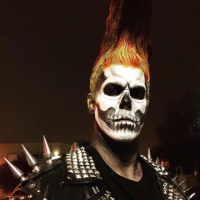 Which Would you get