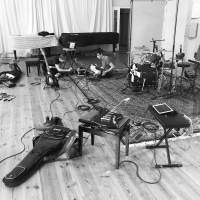 I know they are different beasts with different strengths and weaknesses but also have a lot in common as they both are high rated and popular daws with audio and midi manipulating features. This is not a thread to blame any app or developer as both daws are excellent and are coded and cared for by skilled and passionate developers. Shoutout to Wavemachine Labs and Steinberg!

I know the specs and the technical differences. I’m more interested to hear from the heavy and not so heavy duty users here if and why they prefer one over the other for audio and midi recording and editing.

That surely will help some of us to make a decision.