Sorry for the clickbaity title but it’s apropos. In this 7 minute video Dave here explains why it finally might be feasible to port iOS versions of popular desktop DAWS onto here . 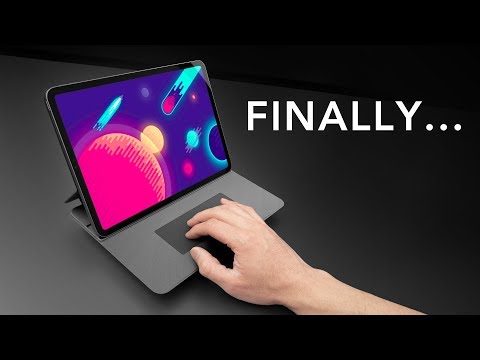