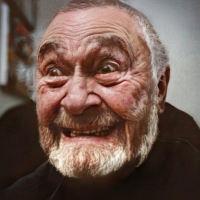 Forgive my ignorance as my only real Apple knowledge is the iPad, but what is the difference between Mac AU and iOS AU? In my short search, it seems that they should be compatible with each other which would imply that they could run across systems. That then makes me wonder why there aren't more AUs on iOS from the Mac versions?