Hi, we have a chorus plugin inspired by a well-known chorus pedal / rack unit. It's not a circuit-clone of the original but rather we studied the original design and then came up with our own variation on it. I would appreciate if some members of this forum would install it and give us feedback before we release. We think the plugin is already 99% percent complete. But we just want to do a little pre-release testing with a larger group like this to ensure that it's really solid when it hits the App Store, probably next week.

Here is the test flight link:

P.S. For those who are wondering about gainstage, our amp sim plugin, we are still working on it. We have more four developers working simultaneously on several different projects. 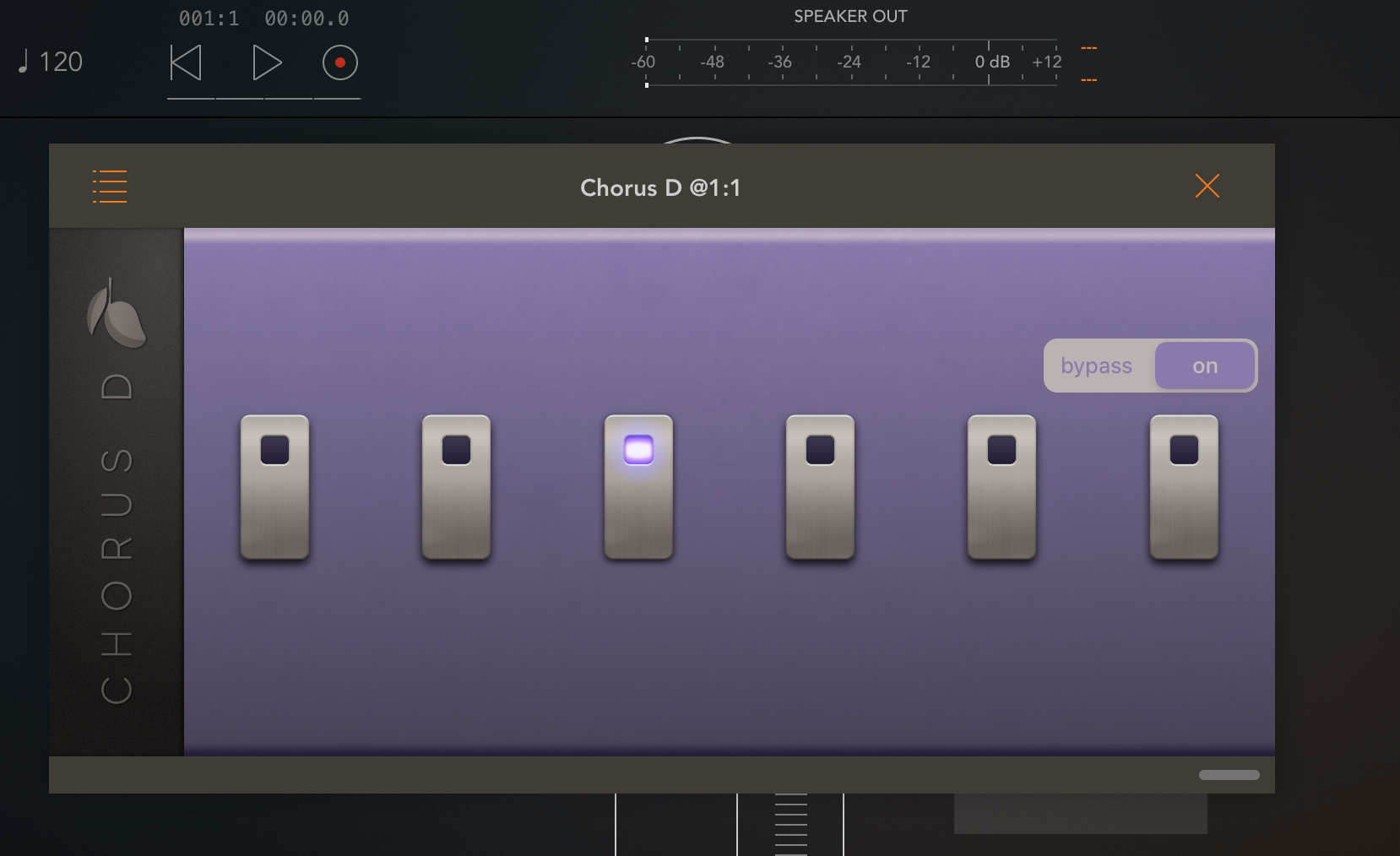