Here's the one you've been waiting for - time to get your B3-on! 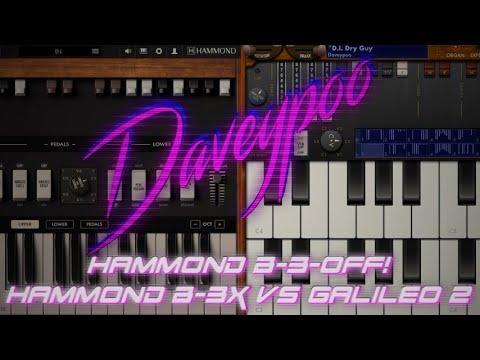