Hi everyone.
Got a quick question.
How hard is it to add a preview function when importing samples while using apps as AUv3 ?
With iPadOS 13 you can connect hard drives to your iPad, Create GarageBand projects directly on your external drive, but if you have samples on your external drive and want to import them into AUv3s that don’t have drag and drop function , it becomes a nightmare, because you can’t preview samples with the pop Files App.
Why haven’t Apple implemented this yet? All you can do is tap on import and hope the sample is the right one.😤😤😤
Took me minutes to find a single 808 sample, because I couldn’t preview while trying to import in AudioLayer. 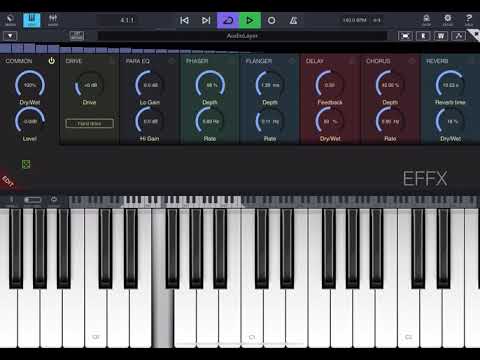 If you interested to see the beat, here the video 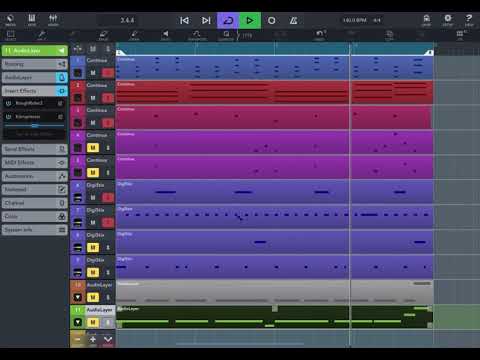