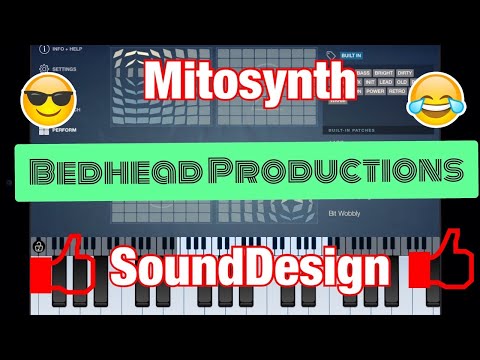 there are an additional 4 new presets that i made in the tutorial, which we are going to do from now on, give away some example files, presets, samples with each tutorial. Once a week Adrian and I will put out a show together that we cohost and both of us will be doing some short videos during the week of little discoveries we've made that will be helpful . In this tutorial I mention a couple of the video apps I've used to make videos with, mostly for entertainment/comedic purposes, but I'm also going to start putting out tutorials on how to make music videos and the software I use, so lots more to come in 2020, ramping it up and adding more value if you are a subscriber.