Is there anyone using AUFX:Push on iOS 13?

I'm still on iOS 12 and there's a bug where if you're running AUFX:Push for a while (around 8 minutes) the key input emits a harsh buzz and the key input audio is killed. (Actually, I think it's looping the buffer for the channel, so if the IAA failure happens during silence, there won't by a buzz, but the audio will stop).

This issue was verified by @j_liljedahl but he's been busy on other things so a fix will be at some indeterminate future time.

What I'm wondering is if this issue persists in iOS 13? It's a simple test:
Run a sustaining sound on one channel, a pulse on another. Use the pulse as the side chain for the sustaining sound and run for about 8 minutes. 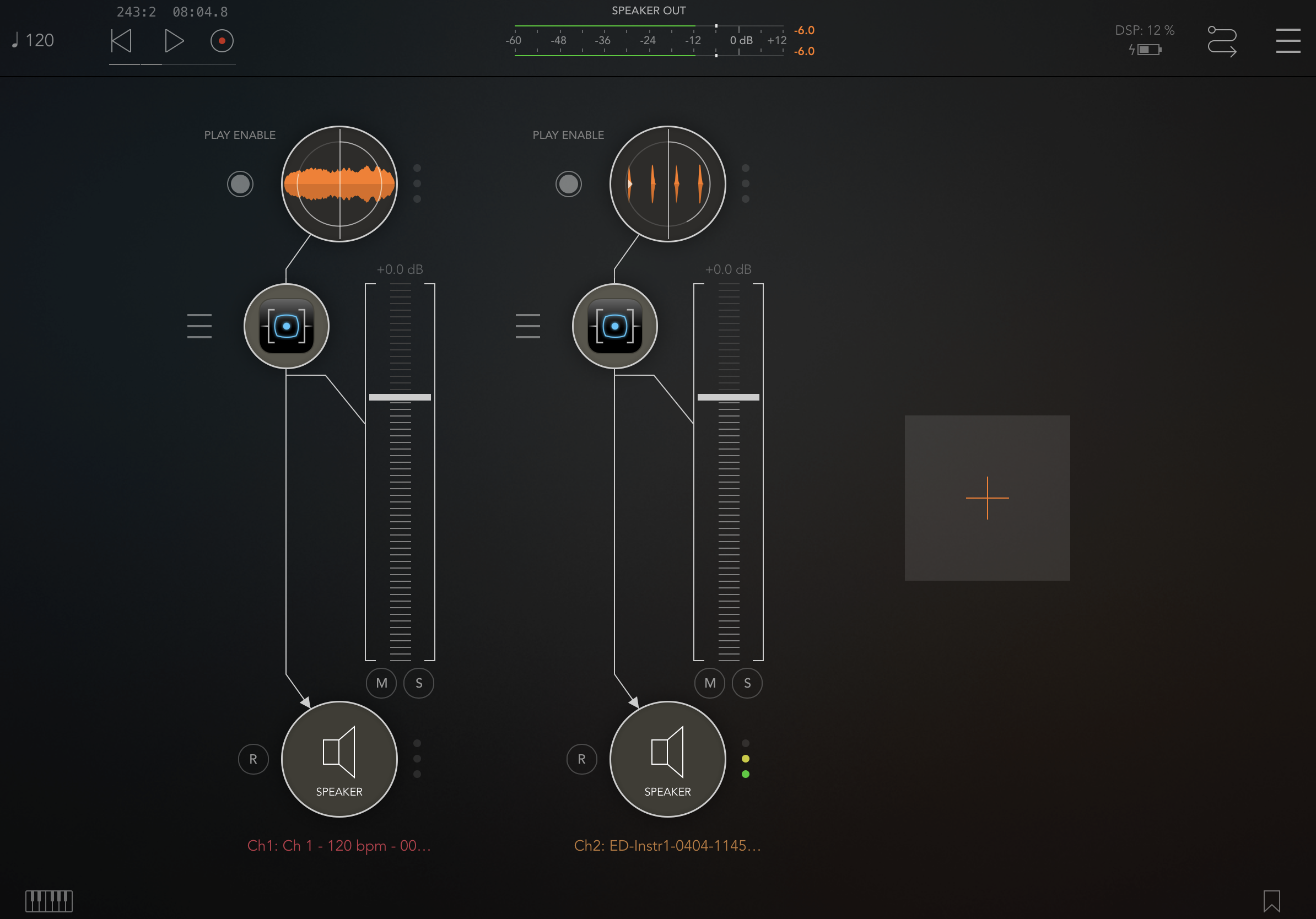 I'm still getting the IAA timing freeze issue I noted in another thread (I'm assuming they're related) so I'm willing to update, assuming these things are fixed.