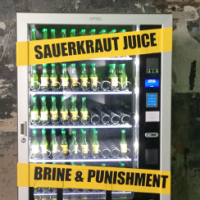 Does anyone own this app? What’s the USP that would get me to shell out that kind of money?

I installed the free version and it doesn’t seem to do anything one couldn’t also do with Launchpad for example (minus the graphics). So, what gives?