Debut Video made all in IOS The Logical Song , bedhead producer 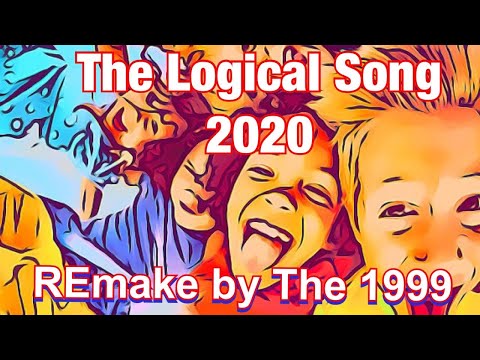 Ok this one took me a long time ... a lot ended up on the editing room floor . I kept going back to make it better . Hopeful I got it right . Lemme know what ya think .