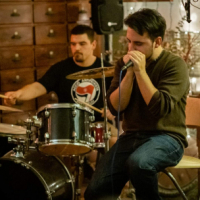 Meanwhile we dream with an update from Novation next NAMM...

Could someone use something like midi wrench to see what midi data outputs circuit from usb and midi? I have seen the programmers guide but I don't want to edit the Circuit, I want to control iOS apps with it.
Also I read the data sent by din is different from usb...

Someone using it this way?
Thanks