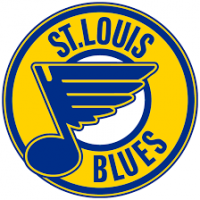 Fingolfinzzz
December 2019 in Support and Feedback

Anyone else having issues with Tune AU playing videos? It won’t seem to load any that I search but will load stuff from the sidebar. Occasionally one will load but it really seems to struggle. I’ve tried it on an Air 1 on iOS 12 and iPhone 11 in iOS 13 with the same results. Just wanted to see if anyone else is having the issue before I contacted the developer about it