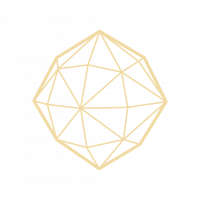 In a recent thread I read some calls for forum members to share more music they've made within iOS. So in the spirit of that (and, more forthrightly, in pursuit of the dopamine hit we all get from showing off something we've made...), I'd like to direct your attention to my new set of songs. 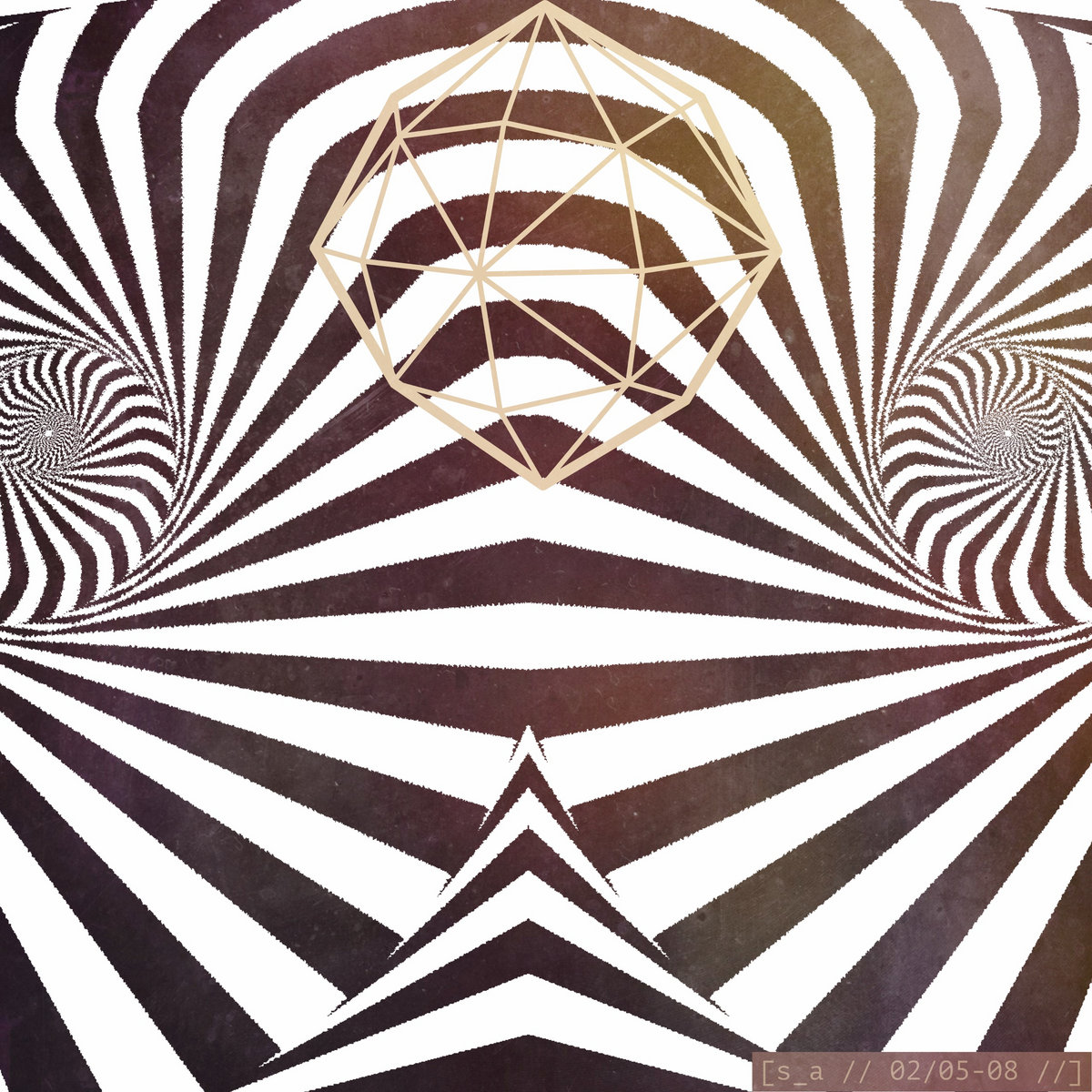 Sagres- a verse of moments by Scarred Archimedes

Like my previous work, shared here a while back, this falls into the drone/dark ambient realm. Main sound generation credit goes to FieldScaper/SoundScaper, Esoteric Synth, and Self-a-Fuzz, with invaluable sequencing and synthesis work from PolyPhase and Spectrum.

Thanks kindly for listening!