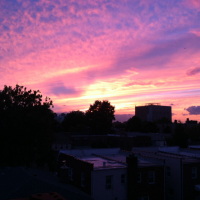 Any other effect junkies having similar experiences?