Nanostudio 2: what makes it so popular? 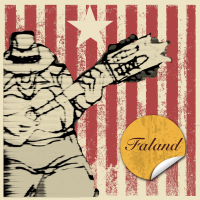 I saw that there is great enthusiasm about nanostudio 2 on this forum. I was wondering, what does it have that is so extraordinary compared to Cubasis, since it doesn't even support audio recordings, which makes it so requested? Could someone briefly explain it to me? I am always ready for new inspiration. Thanks.