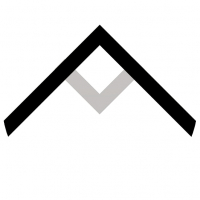 With the explosion of new modules in miRack's recent update, I wanted to create a thread for module recommendations especially for those of us that are euro(rack) newbs.

What are the best West Coast / Buchla style modules that are intuitive to use and good for learning?