Damn I love the MPC X 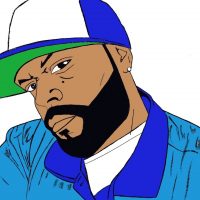 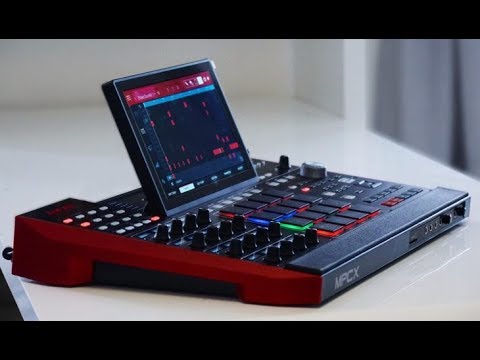