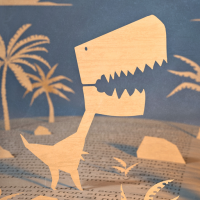 These have a similar vibe to my Factory preset pack, although Lagrange isn't quite as flexible as Factory you can still get some great textures out of it.

To install the pack download it from the link below and then use "Open In" to send it to Lagrange. I'm still on iOS 12 so I'm not able to test if the "Open In" still works in iOS13 (I know it's broken for a few apps), let me know if it doesn't, although if that's the case there's probably not much I can do about it. 🤷‍♀️

Also bear in mind that Lagrange doesn't have a built-in reverb, so you might want to stick a reverb in the chain while auditioning them. If you're doing ambient stuff these sound great with Eventide's Blackhole Reverb (but then so do most things 😛), but these kinds of spacey glitchy sounds do need a bit of verb to sweeten them IMO.

I'll look into making some Obsidian sounds next, but it might be a while as I also have to work on my next SOTMC track.

(edit): here's a demo video that showcases the sounds (with added reverb): 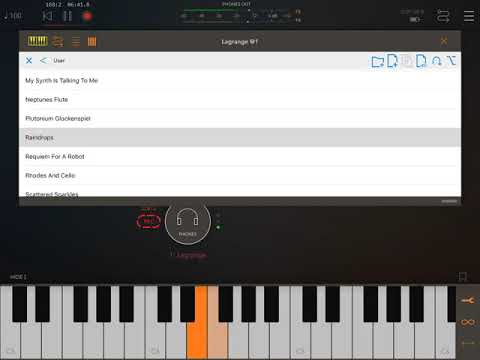