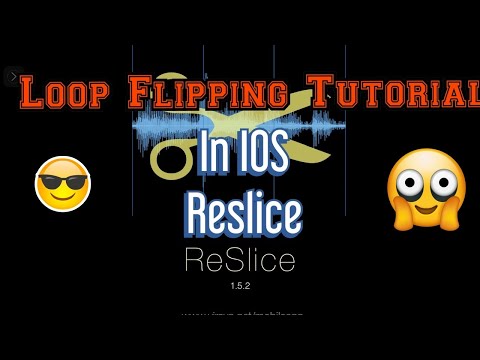 I go through the process exactly the same way when I'm creating new loops for my upcoming sample pack. This should really demystify how to use this killer app for some really cool sounding rhythmic loops/samples. This is just one way that I flip samples and I'll continue to show different ways in my next tutorial as well....basically how you can create many loops out of any loop.