I have finished up the suite of videos demonstrating the Loopy+AUM+Audiobus loopdeck for those not already aware of how great this setup works. They only touch the surface. Using Mozaic or Streambyter you can really customize these setups for cool custom behaviors (like song structures).

Some of the video cover some basics that most of you already know -- you can skip them.

Anyway the videos are: 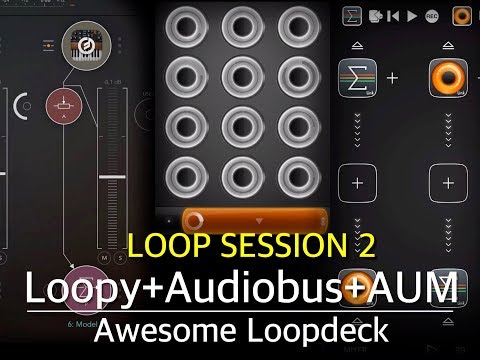 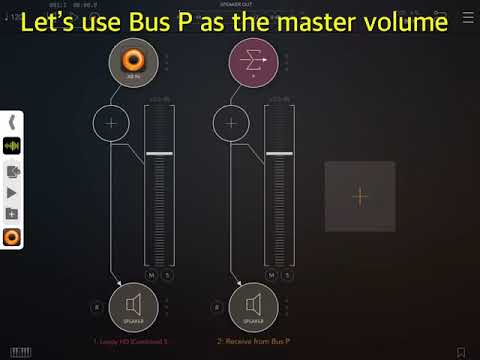 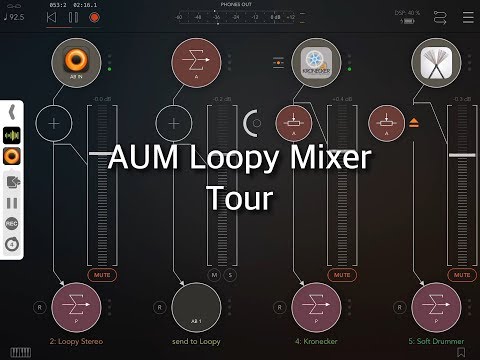 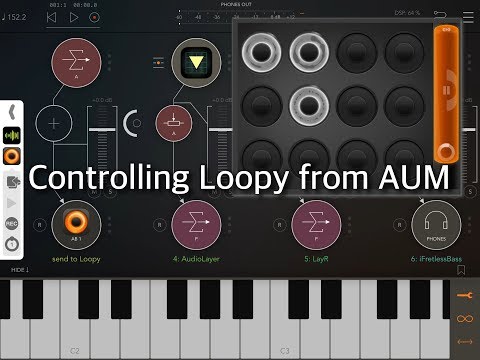 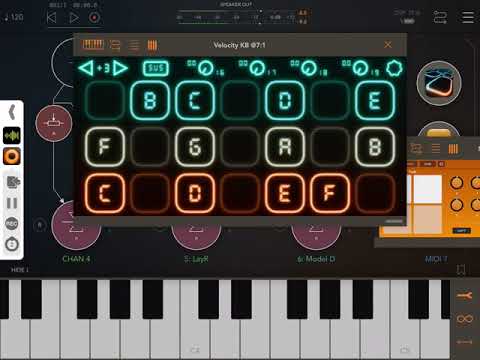