So, I grabbed a Sensel Morph... 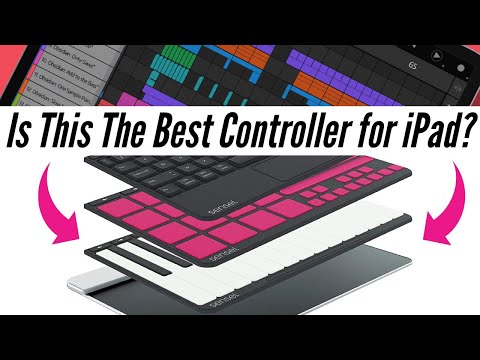 And here's my thoughts on it