is there an iOs sequencer app that comes close to what NDLR does?

i like the concept... and as i have an ipad.... should be "easily" achieved by software. any ideas ?
thanks! 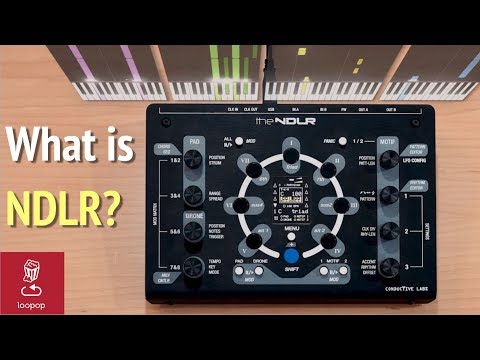