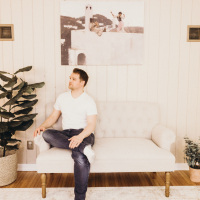 I’ve had Bluehost for a little over 3 years now...within the last year I have been completely unsatisfied and I think it is time to switch hosting services. Those that have websites - what do you have and why? Is it a fair price? Any issues that you have? Thanks all in advance.