New Jazz Drummer from Lumbeat on its way... 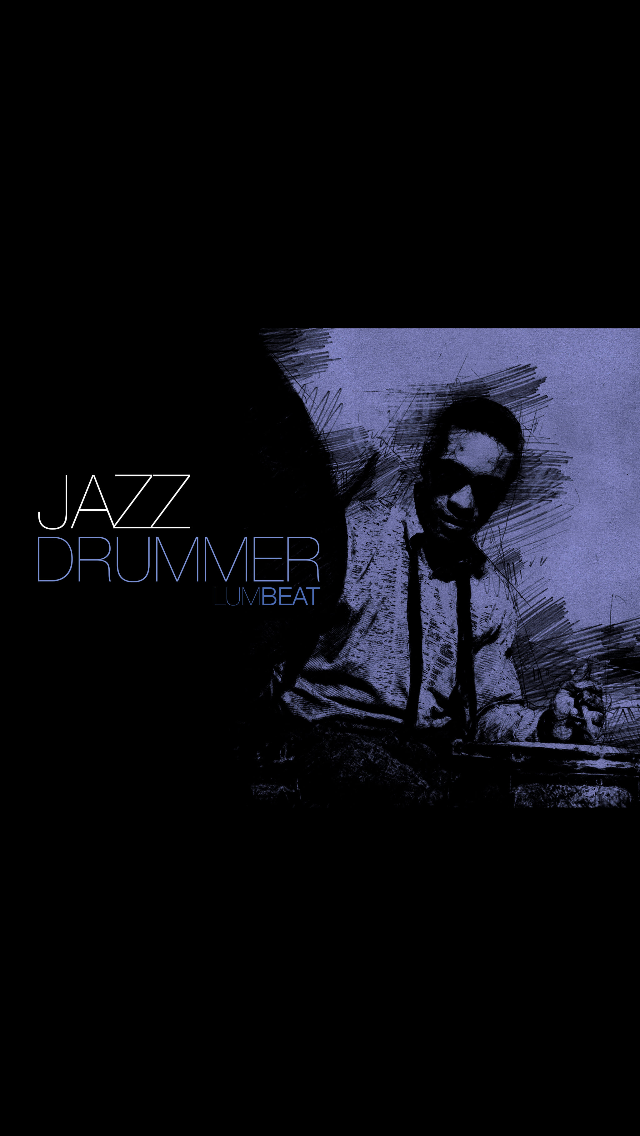