Let’s not Forget about BeatHawk 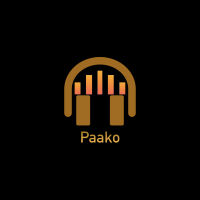 With the great Drum machines released lately, let’s not forget that BeatHawk is also a beast.
I just used it today after a while.
It works in Good in Cubasis as long as you don’t touch anything in Cubasis and just play with BeatHawk.
And I can say, it still has some advantages on the new guys.
They are all great. 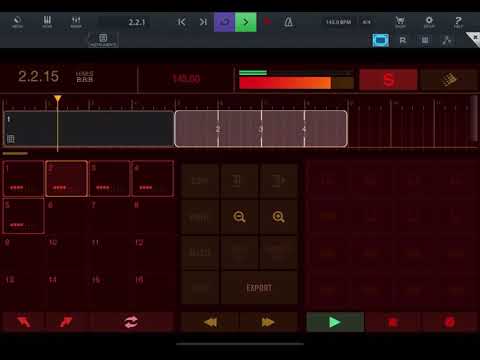 “Final” version just a lil bit of arrangement to be done.
LayR adds some nice ambience to the sound.👌🏾 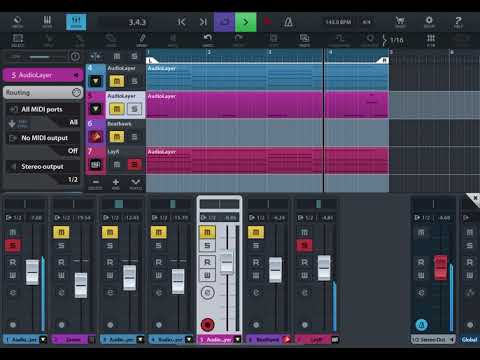