Aum and The Afterlife / Music in the Hereafter

This was so interesting I had to post it. The near death experience of a neurosurgeon, Eben Abraham. In honesty, my nihilistic/agnostic bent wants to reject his tale as delusional hokum. However, the medical context of the illness and the background of Dr. Abraham lends great credence to his story. I would not have posted this here if not for the specific references to the role of music in his rendition. If you just want the music refs just go to 36:00 and 56:00. Whatever the actuality, it is a fascinating description of something more going on... and, strangely, matched up in several distinctive ways to things I learned about the afterlife when I was trying to become and Orthodox Jew (fail). Have some illuminating fun if you so desire... 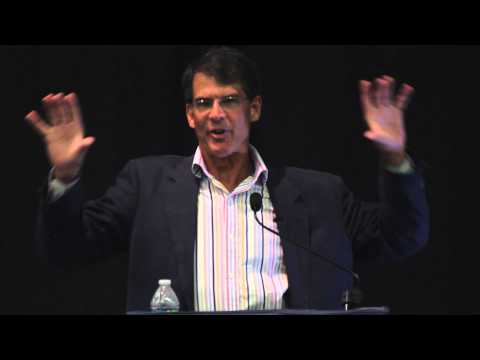