I made a tutorial for Tardigrain, the granular synth from Erik Sigth. 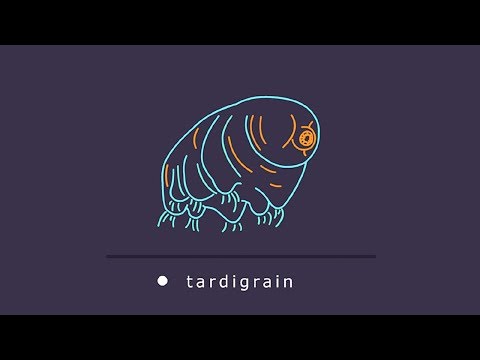 'Tardigrain' is a pun on tardigrade, which is the name given to a near-microscopic animal typically found grazing on moss or lichens. 'Tardigrade' is Latin for 'slow stepper', which seems a pretty apt name for a granular synthesizer.

Tardigrades are known colloquially as moss piglets, or water bears, from the original German kleiner Wasserbär. They were in the news recently because the Israeli moon lander Beresheet was carrying a bunch of them when it crashed into the moon in April. Tardigrades are virtually indestructible, so they are almost certainly still alive.

Originally conceived as a contender for the Lunar X Prize, the Beresheet lander was known as Sparrow until shortly before its launch on a SpaceX Falcon 9 in February 2019. Just saying. 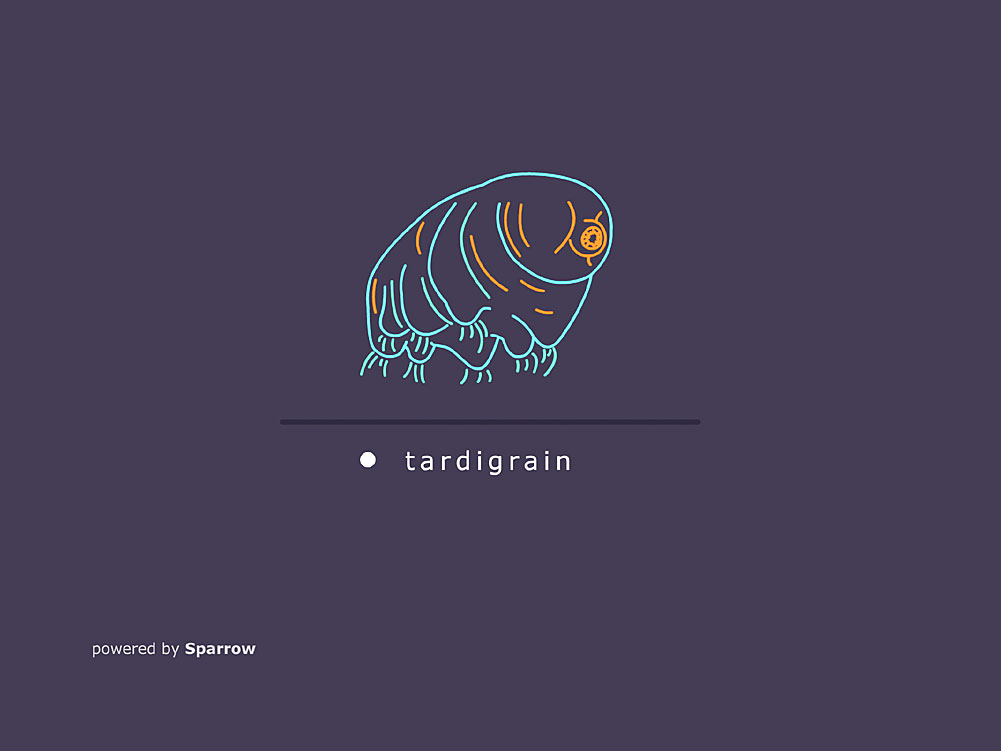