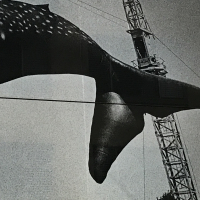 Just found this video. I learn something great today !! 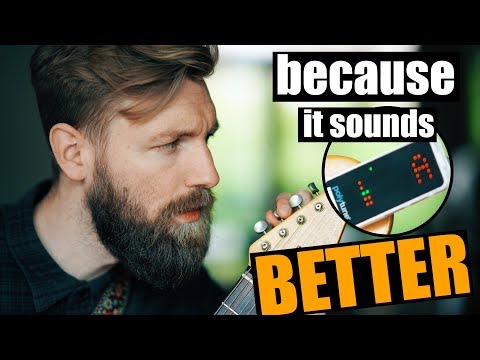