100 % made on iPhone 7 Plus, using various apps including GTL and Audiobus.

Instrumental loops are triggered live (including groups switching and drums muting), all saxes loops and sax solos are played live and recorded/performed in one pass in GroupTheLoop with a pedalboard.

No post production except for Lurssen Mastering Console on the GTL stereo file performance recording.

Initial loops are made in Audiobus with Ruismaker/Atom for drums, Volt/Lorentz/ModelD/Atom for pad, with various AU effects, and recorded directly in GroupTheLoop via Audiobus.

I just discovered GroupTheLoop recently while beta testing it on the iPhone, this app really rocks and opens looping to new possibilities!!! 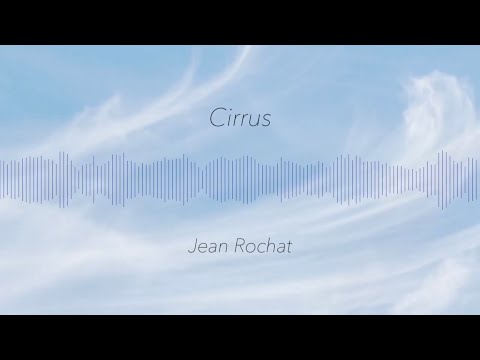