espiegel123
March 2019 in Knowledge Base

Please post wisdom about AudioLayer here. Discussion of AudioLayer other than knowledge sharing that would go in a wiki belongs in a discussion thread.

A great place to start if you are having trouble figuring out how to import EXS files into AudioLayer is this video from the AudioDabbler: 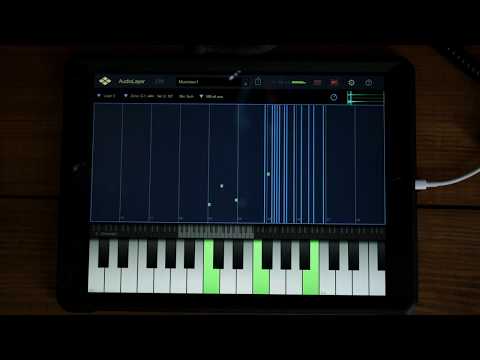 and this thread (which has a great trick if you are not see the AudioLayer folder in Files on your ipad):
https://forum.audiob.us/discussion/28157/audiolayer-exs-import-attached-poll