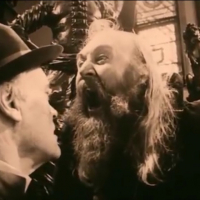 This one started off as an Enso jam - with Esoteric Synth and Noir fed into it, and finished off with some desktop drums and ambience. @JohnnyGoodyear might recognise the vocal part in the middle section...