GARAGEBAND - The DRUMMER Tutorial & Use In A Track

Here is a tutorial for creating a full drum pattern and practical uses in a track.
The track featured is from the next Doug & Colin album. 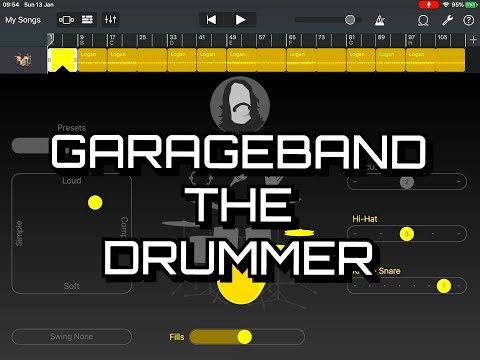