Tired of sifting through the 'Groove Rider GR-16 Released!' thread for something other than feature requests? Well this is for you!

All tips and techniques etc welcome here - even if it is just minimal workflow speeder uperers.

I have found the Voidmaster turtorials very helpful - specifically this one: 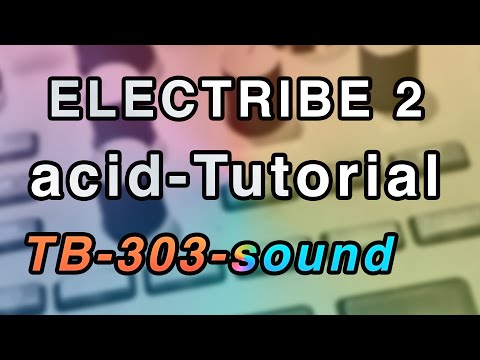