Why so many drum apps? - Daveypoo, The Mobile Music Minstrel

Daveypoo
May 2018 in App Tips and Tricks

Here's the latest on all my drum apps and why so many! 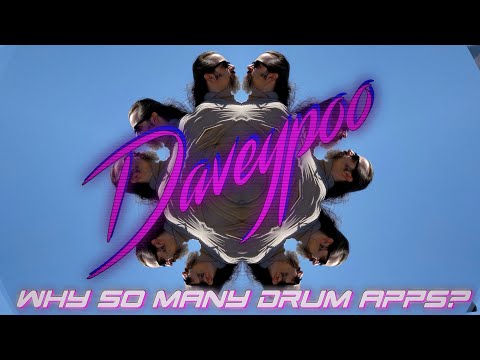