I’ve made this little video to show just how easy it is to edit a loop in Loopy HD. I’ve heard people requesting audio editing functionality in Loopy, Samplr and other apps. The truth is that it is not much more convoluted than doing it using a plug in.

I’ve grown to like and use modularity of IOS music making. The tools are there but like with all things modular there’s a learning curve or rather customisation to be overcome.

It is by no means fiddly:

1 open in
2 select app
3 edit
4 send the audio file back to the original app. 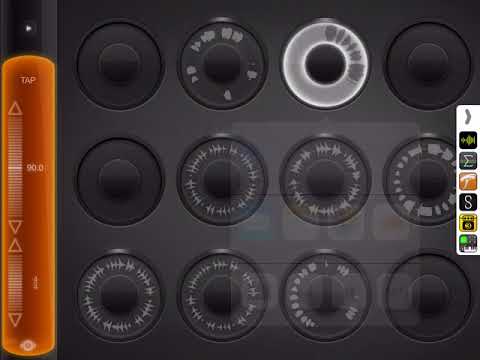