These guys are worth a listen 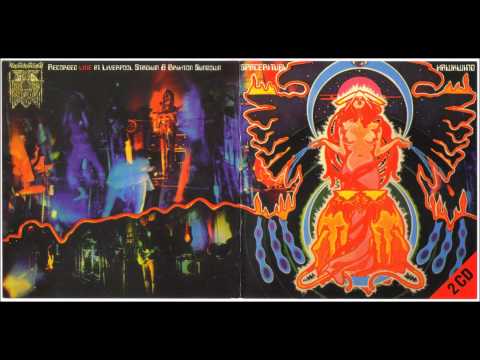