Wow! +Audio Damage, Inc. is pushing forward like there's no tomorrow. Meet EOS 2 a AUv3 reverb for iPad and iPhone! Not only does EOS 2 sound marvelous, It also gives you a lot of controls for really shaping the sound of your reverb tails. I recommend this one to every iOS musician out there. Check out my guide and review of Grind! 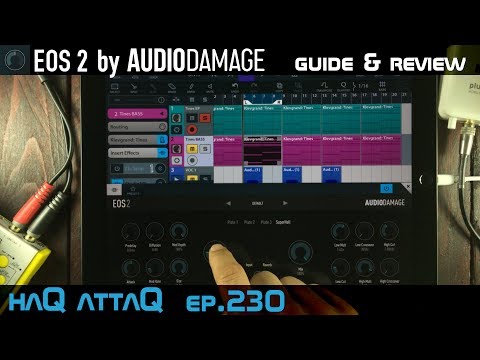