Here is a video trailer for our new album, 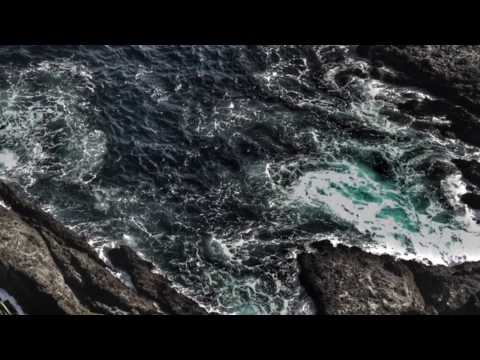 A sequel to our very successful album: 'The Haunting of Sally Caster'.
This story is set 10 years later and the strange adventures of the past are almost forgotten...but not by everyone!
Several familiar characters are out for revenge but let's start with a trip to the seaside...
Perfect for listening to on Halloween, the download also comes with an illustrated storybook!

The album was made mainly in iOS (Doug also recorded some of his parts non-iOS but my parts are all 100% iOS or guitars recorded into iPad). There is a full list of apps in the accompanying storybook but they include Cubasis, Audiobus, Audio Mastering, Jamup Pro, Bias FX, Sample Tank 2, Thumbjam, Bismark bs-16i, SynthMaster, SilQ