Part Of A Ring 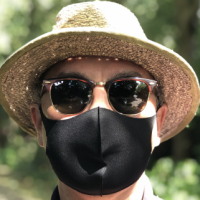 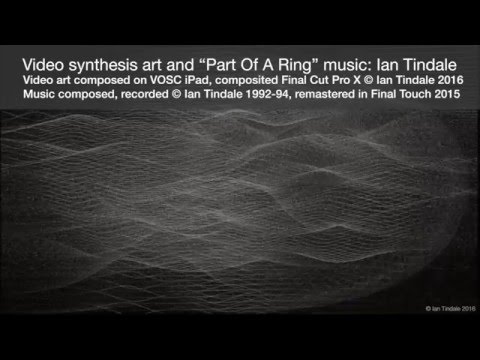 It’s my latest video synthesiser art — the second this February. As before, the video clips were made on my iPad in VOSC using some further patches I created over the past week or so. As before, the music is not iPad created (it’s the first five minutes of a track called “Part Of A Ring”, which I made in the early mid 1990s, on a much reduced remaining gear setup of Alesis MMT-8 + HR16B, a single Oberheim Matrix 1000, Tascam 424 and DAT — there’s some authentic bit crunch toward the end, from DAT tape damage, but I left it in because bit crunch is trendy now)). The music was mastered in Final Touch on my iPad.